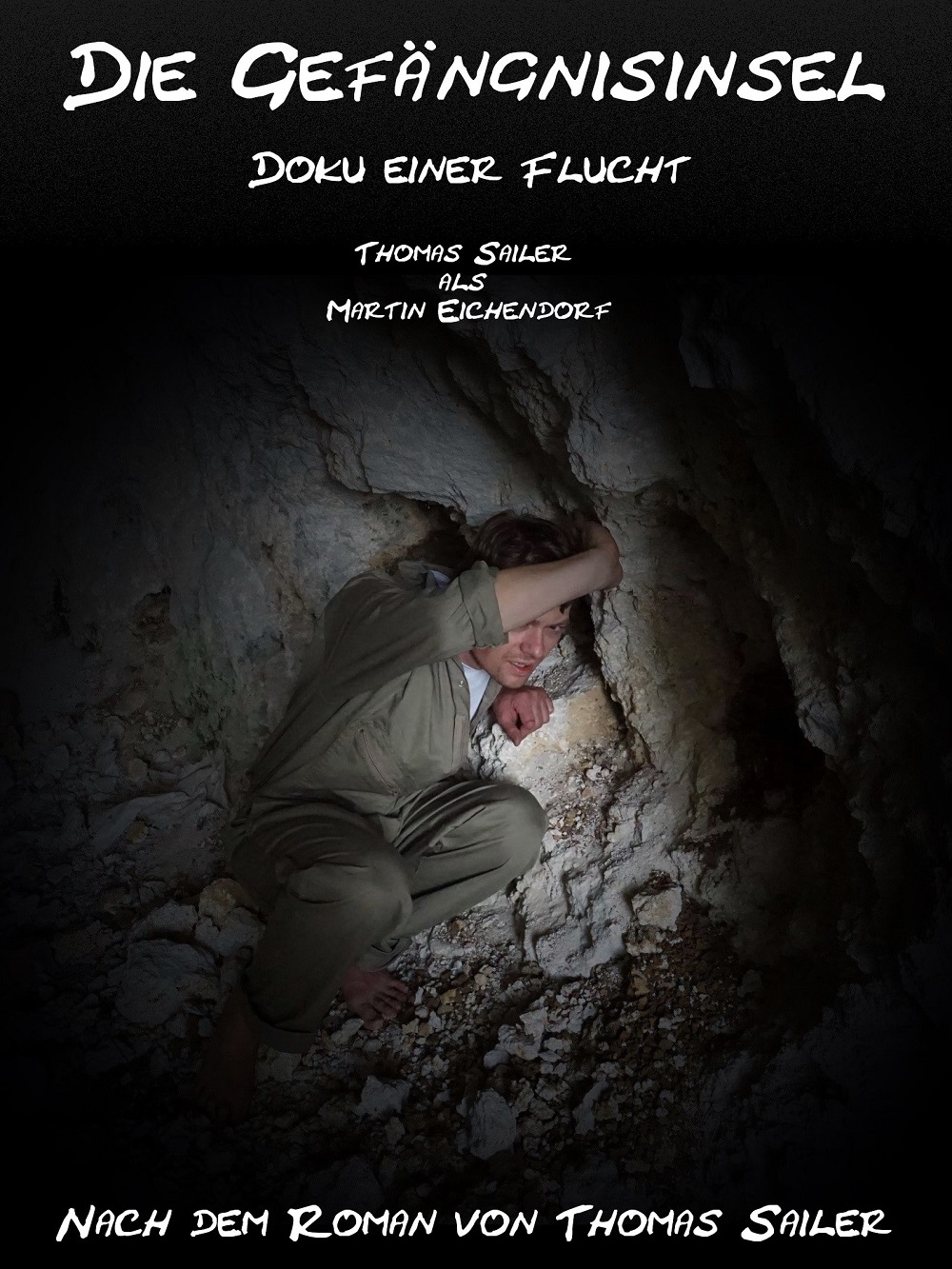 
Book on which the film was based: Die Gefaengnisinsel

More about the film

Martin Eichendorf has been imprisoned in the supermax Werra I for more than 2 years. The young journalist is unguilty and there because of a plot. When he gets the chance to flee, he takes it. He escapes the prison indeed - only to realise that he has been on an island all the time long.

He manages to hide out on the island. At first he enjoys his new freedom - but soon, however, he feels almost as imprisoned as he felt inside the prison cell.

Back in 2019, Sailer announced his intention to make Die Gefaengnisinsel into a film. Due to the outbreak of the Coronavirus in the beginning of 2020, however, the prepearations had to be halted and eventually stopped. As a result, Sailer decided to produce a short film instead. The shooting startet on September 15th 2020 and lasted till November 12th 2020. The short film was released on December 12th 2020.